Joliene + Ron had only one request… that we capture them at the place where they first met; the Los Angeles Theatre Downtown.  Other than that they were open to exploring downtown and so we hit up MOMA and Angels Flight which happens to be the world’s shortest railway!  We had a lot of fun with these two naturals 🙂 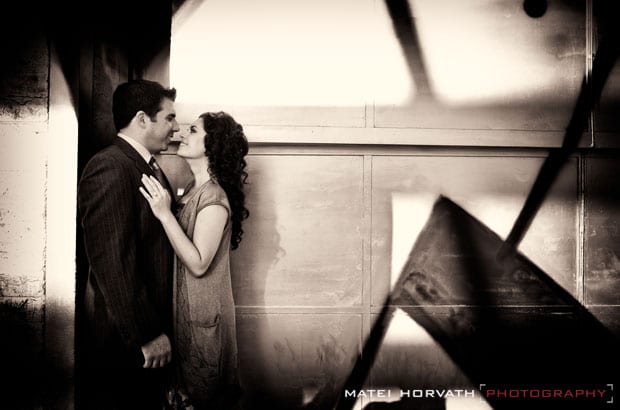 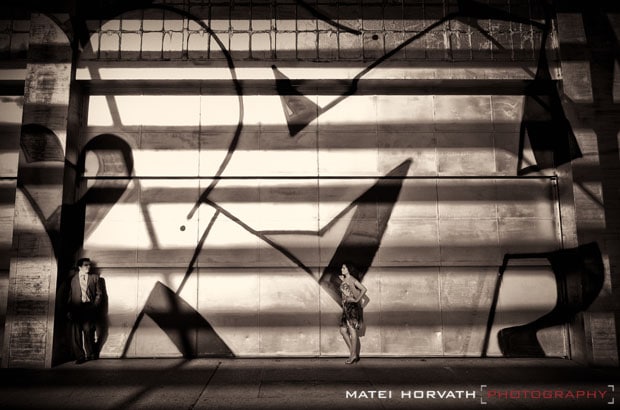 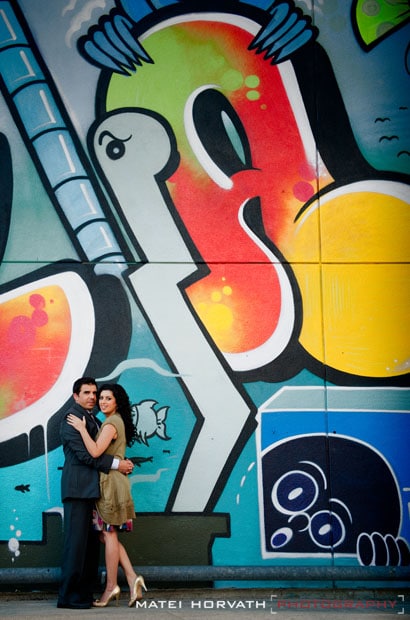 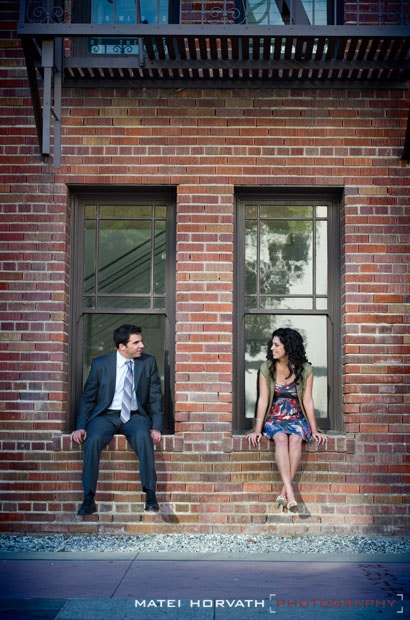 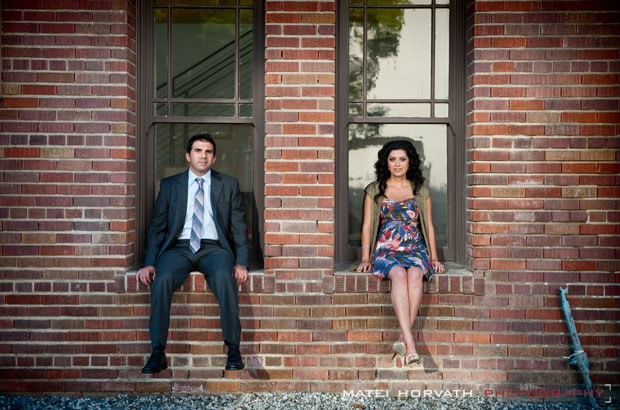 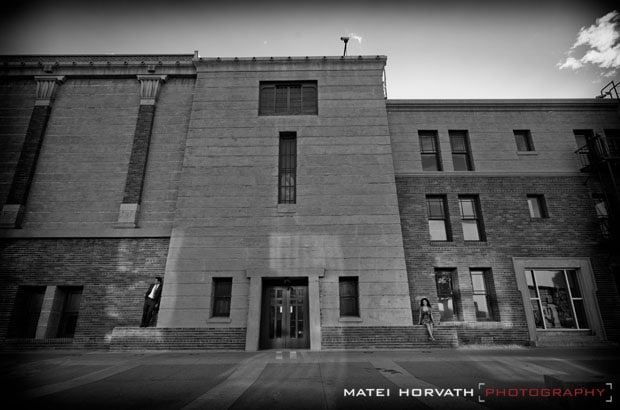 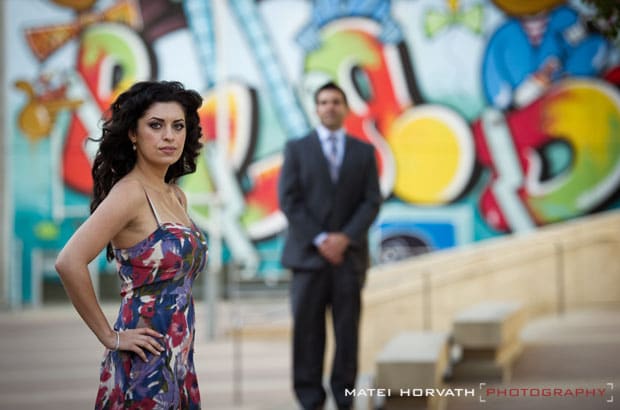 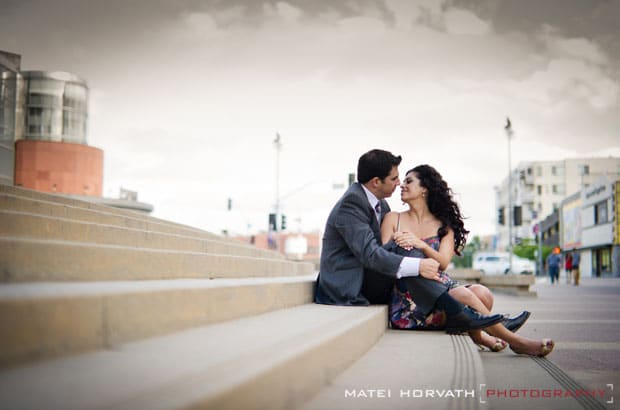 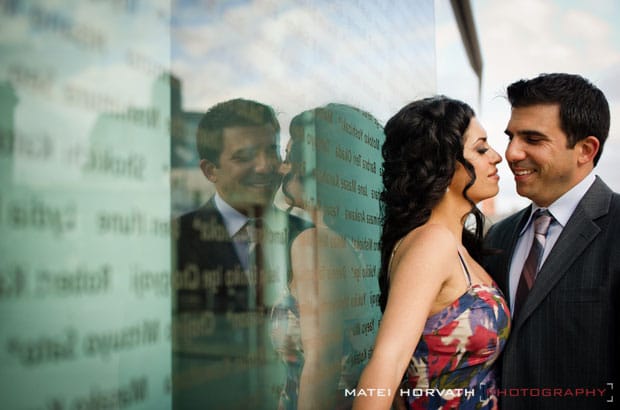 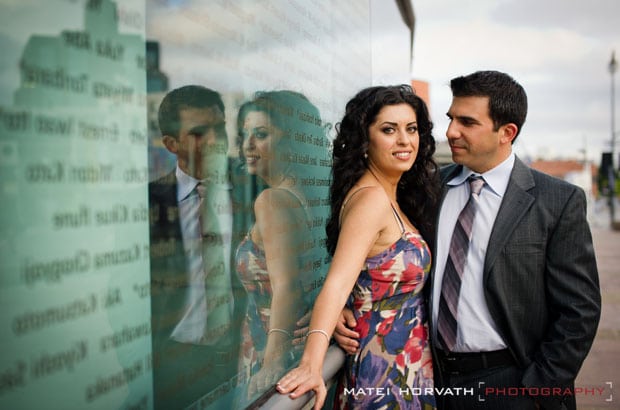 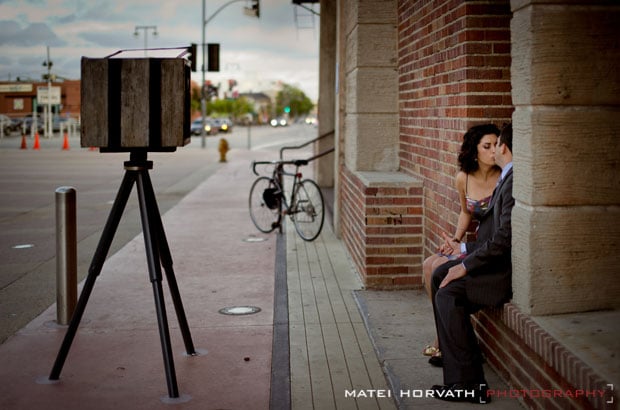 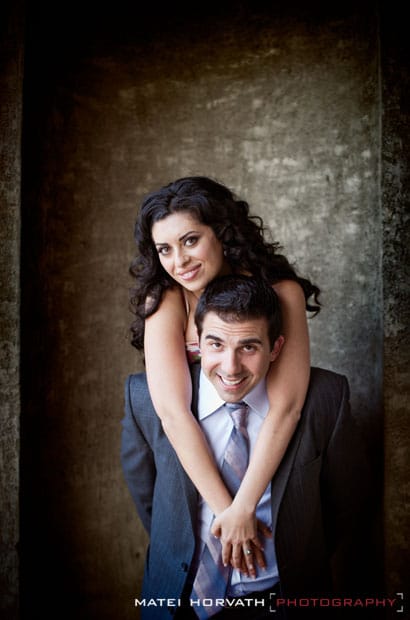 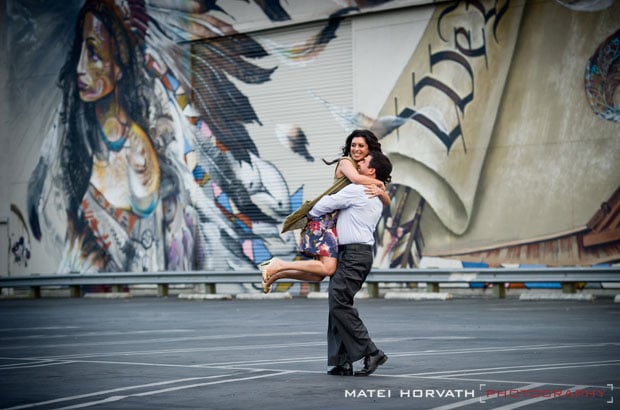 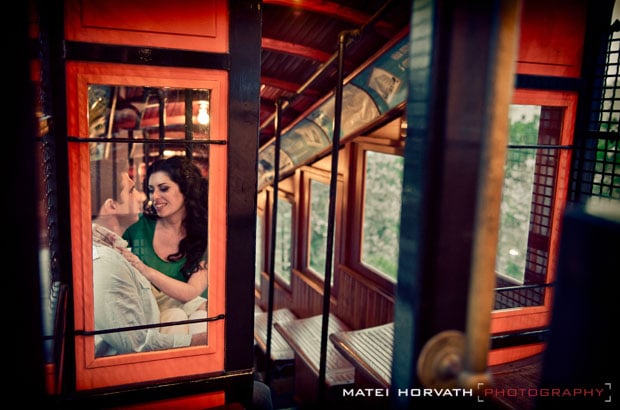 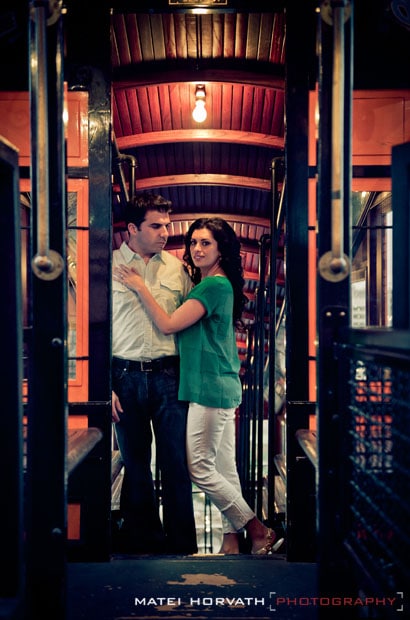 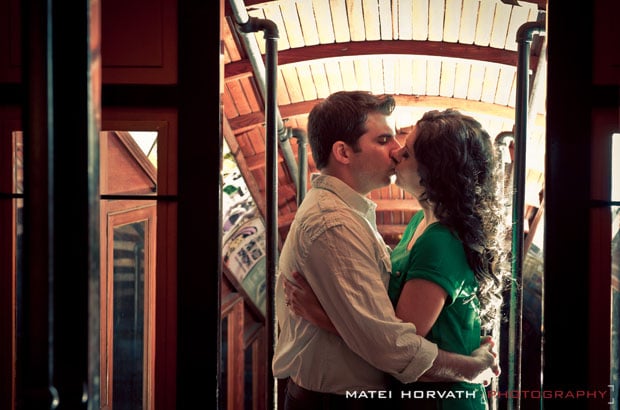 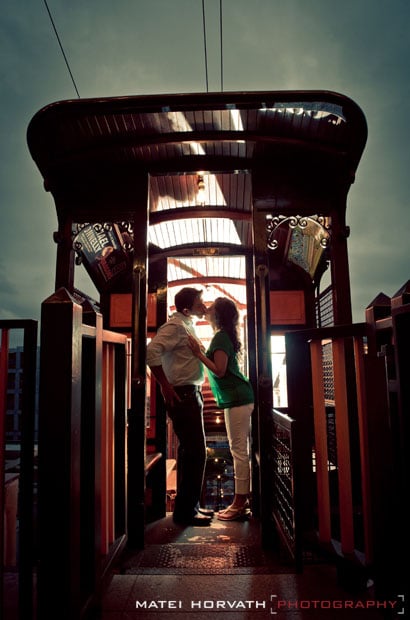 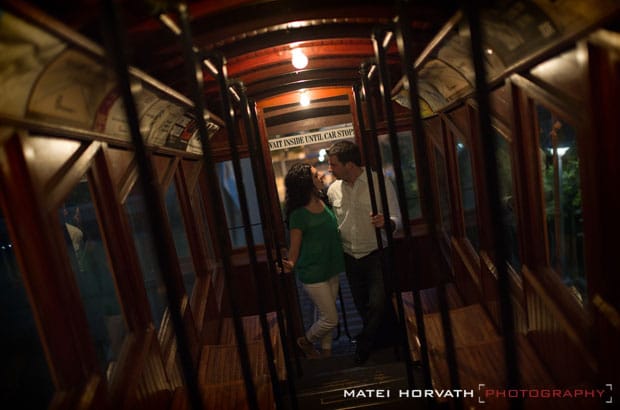 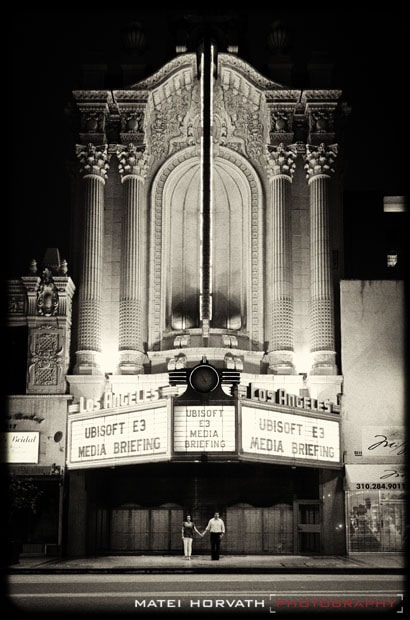 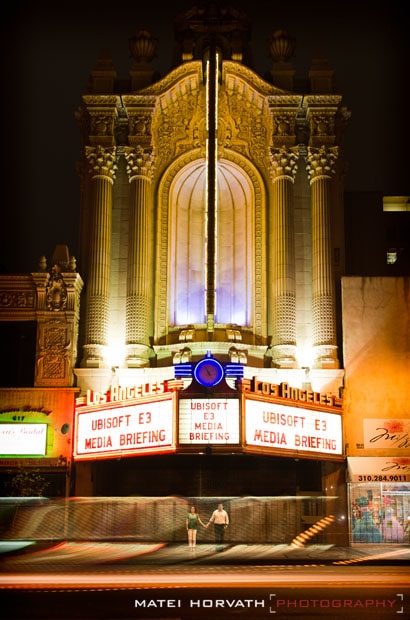